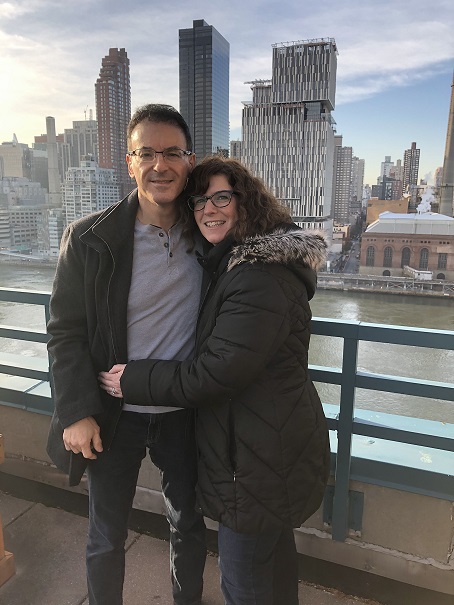 Bill Siegler was raised in a traditional Reform Jewish home in New York City. He attended Hebrew school as a child and was taught the stories of the Old Testament and about the lives of many heroes of the faith. He was also taught the Sh’ma (Deuteronomy 6:4) and to recite it as a prayer at bedtime. After Bar Mitzvah at the age of 13 he became increasingly secular and eventually declared himself to be an atheist in his mid-teenage years. By the time he was eighteen he was heavily into playing guitar as a career path and somehow in the process became open to spirituality again. During the summer prior to attending Berklee College of Music (Boston) he was working as a camp counselor in New Hampshire and became progressively more aware of God’s presence through the witness of creation. It was also during this time that he was introduced to the Bible through another Jewish boy who had been attending a Christian high school. One day Bill opened his friend’s Bible and began to read the Sermon on the Mount. He had no prior exposure to Jesus or anything Christian. Jesus’ words about the Law and living out the Law from the heart spoke to him like nothing else ever had. It connected with much that he had been taught as a child but had never really understood. It was from that time forward that he began to read the New Testament and to explore the proposition of Jesus of Nazareth as the Messiah of Israel. About six months later he was alone in his dormitory room reading about the Gospel when he rose from his bed and confessed faith in Jesus as the Jewish Messiah. At that moment he felt the presence of God come upon him and he knew that what he had just confessed was indeed the truth (click here to watch a full video testimony). Bill started to attend a Bible study hosted by Chosen People Ministries and eventually began preparing for the work of the ministry within the context of a local Boston congregation. He has served in multiple pastoral staff roles and as an itinerant speaker throughout the United States and Canada. He earned the Master of Divinity degree from Gordon Conwell Theological Seminary and is a licensed minister with Chosen People Ministries. Bill resides a short distance north of Boston, MA with his wonderful wife Mary Ellen and three children. The Sieglers are excited about ministering to the Jewish community in the greater Boston area and are trusting God as he continues to bless their ministry to North Shore Messianic Fellowship. Bill also maintains an active preaching schedule throughout New England and is available for speaking engagements. Please contact us for more information. 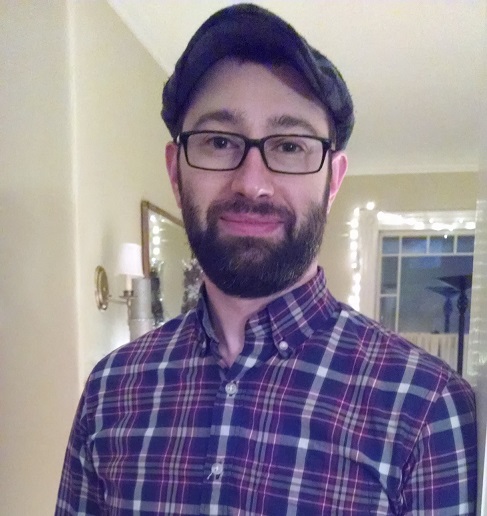 Joshua Morgan was raised in a blended Jewish/Christian household, and grew up as a second generation Jewish believer in Y’shua. Following his Bar-Mitzvah at 13, his family relocated from Hampton Roads, VA to New England. After growing up in a Messianic Synagogue, the years following proved to be a spiritual furnace for Joshua as he journeyed to maintain an integrated identity as a Jewish Believer in Jesus.

In high school, Joshua was involved in a thriving youth ministry at a local church through leading worship, which forged his ministry niche at the University of New Hampshire in the years following. Through an opportunity to serve as an outreach coordinator during a Campus Crusade summer project, Joshua began the search of understanding the Jewish Messiah as it relates to identity, purpose, and mission. It was there that Joshua began to meet Jews of varying beliefs and backgrounds, while seeking to connect with a background that lay dormant since leaving his home synagogue at the age of 13.

A season of involvement with Jewish-led outreach followed his undergraduate studies, which revealed to him the distinction between a Jewish Believer in Jesus, a Jew who does not accept the Messiahship of Jesus, or even one who finds no need for religious affiliation. After experiencing opposition from anti-missionary movements, it became clear that to believe in Jesus as a Jew carried a narrative of contradiction, betrayal, and offense to mainstream devout Jewish communities. Despite this negativity toward Jewish believers in Jesus, there was much to be gained about the perspective of the first century Christians, who first came from Jewish descent. However, adversity propelled Joshua further into his faith, seeking community and fellowship with a kingdom mindset; unifying Jew and Gentile together under the Messiahship of Jesus.

In conjunction with ministry involvement, Joshua has been working in multiple disciplines in mental health. In 2011, Joshua completed his Master of Arts in Counseling from Gordon-Conwell Theological Seminary, and currently works as an individual outpatient therapist.